Creative use of technology 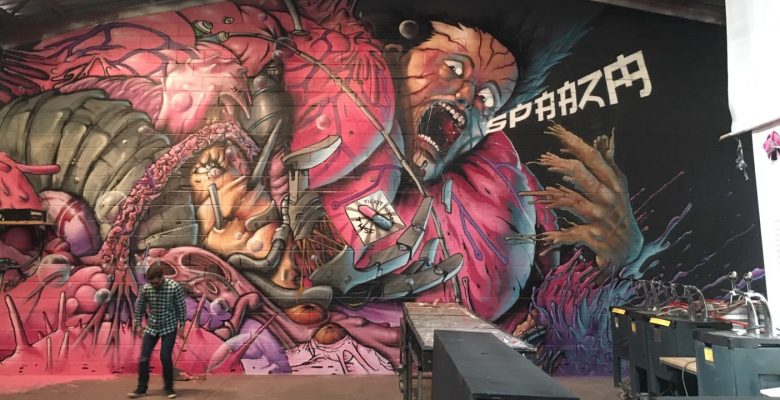 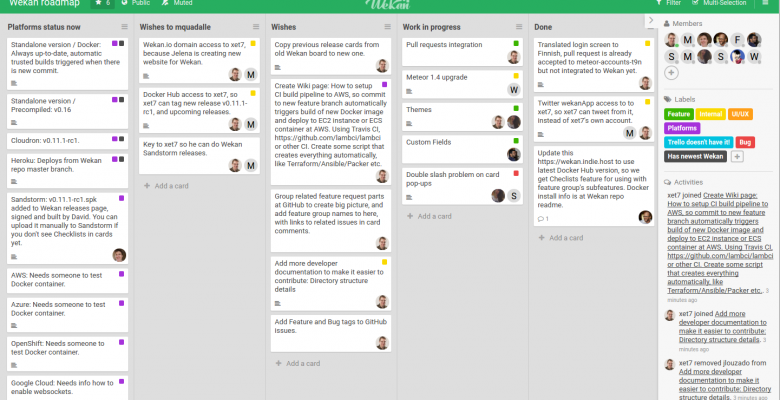 It was fun. Conferences torrents are here. Consumers can watch them on youtube or https://www.pseshsf.org/fr/archives-et-videos/

The Tetalab in Toulouse is a great producer of excellence. Once again they rocked by organizing an amazing event. Fantastic place in Mix’art Myrys, Toulouse. Cool talks and round tables. Plenty of concerts and events. And the workshops from BGP configuration by Tetaneutral, DIY sextoys, Usinette, Congratulations to the team!

Hi folks, At the beginning of April, a small but determined group of hackers found a big unused space in the heart of Lille, a french city located at the crossroads of Brussels, Paris, London and Amsterdam, and the 4th biggest urban agglomeration in France. Following the Grace Hopper Pattern, they have formed a collective called Les Hauts Lieux, requisitioned the place and have opened a hackerspace called le Localhost,

The deadline for les Contorsions Technologiques has been pushed back by two weeks. The new schedule is the following: April 3, 23h59 GMT : end of submissions April 8 : acceptation notifications April 15 : final program publication The Call for Proposals is available here, send your submissions at cfp@contorsions-technologiques.org. See you at the end of April !

Police raid in hack labs? is it still the 80s?

Disturbing, this is the most appropriate word. It feels like the 80s again. When the hackers were the big bad people in politician’s, media’s, general public’s… and police officers’ heads. A swedish hackerspace was raided last week, for no apparent valid reason (illegal bar investigation in a punk concert next door, and they came with IT experts and seized computers..). Is swedish administration so retarded that it didn’t evolve and

We are looking for multimedia (mostly graphics) artists for a democompo project. You do not need to have an expert level in programming to participate (if your only contribution is good looking bitmap images, that’s already a lot!), even though a little background is advisable if you want to do animated thingies or some rendered effects (we could help you however). This mini-project consists in developing a compo on the

The Abbenay hacklab [1] opened early this month in Stockholm [2], where a housing crisis is at full blow. We are set up in a place that was squatted downtown by Kommando Carl Bildt since late August, called AK4. The house was empty since June, and there was no plans to use it until one year and a half. Unfortunately, squats are very unusual in Sweden, and the discussions with